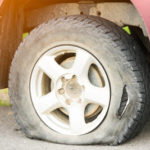 Motorcycle Tire Blowouts in the News

Cape Coral resident, Steven Morris, was riding his motorcycle with his wife Patricia on the back when his tire blew, killing his wife. Steven’s story is not unique. The blowout that occurred in 2008 involved a Dunlop 402 tire manufactured by Goodyear. At least four others have lost their lives due to blowouts involving… Read More » 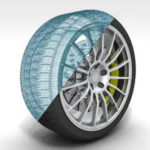 Could Airless Tires Be On the Horizon?

One of the most dangerous things about tires is what happens when they deflate. If a tire rapidly deflates at a high speed, the chances of the driver losing control of the vehicle are quite high. When that happens, not only is the driver in danger but any other car that’s near or around… Read More » 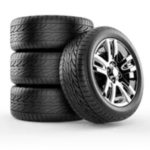 In late May, Toyo announced a recall of 2,169 Proxes A27 tires sized size P185/60R16 86H. According to Toyota, two different types of rubber were used in the rubber compound which may result in tire failure or tread separation. Toyo announced the recall recently. The tires were produced between September 21st, 2018 and September… Read More »